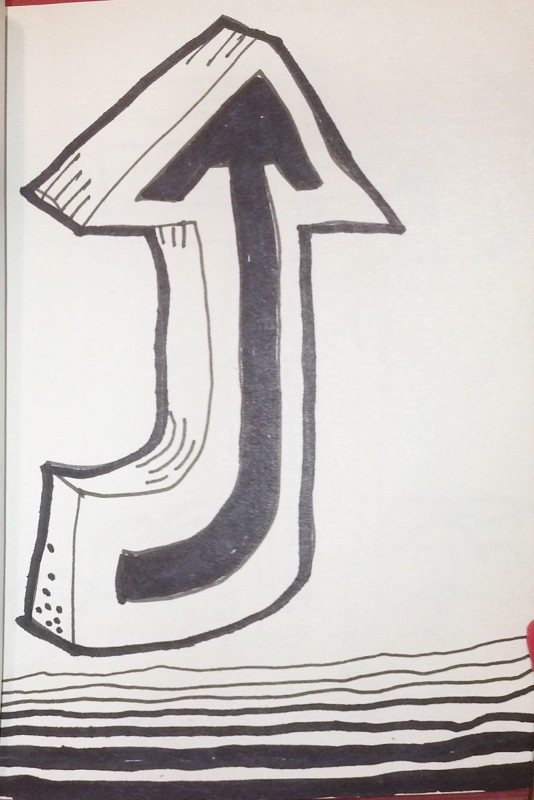 He's one of my best pals. We used to have council flats near each other on Dog Kennel Hill. With Michael Lord we used to play and perform as Peckham Vice. Andy on decks, me recording or playing some live loops and Michael rapping.  He hosts this website so if you fancy one get in touch. The only thing I'm gonna complain about is the difficulty uploading pictures the right way up. He tells me to pre rotate but you can never predict where they might turn up. Yeah thats right Andy I'm gonna criticize you on your own platform. Ooof! Maybe he'll hack in and delete it. I'm just having a laugh anyway. I don't really stress about it. Eventually me and Michael achieved some fame as Freaky Realistic before we fell out. I've been chatting to him online recently. http://www.mtv.fr/musique/videos/t3tnx4/Koochie-Ryder