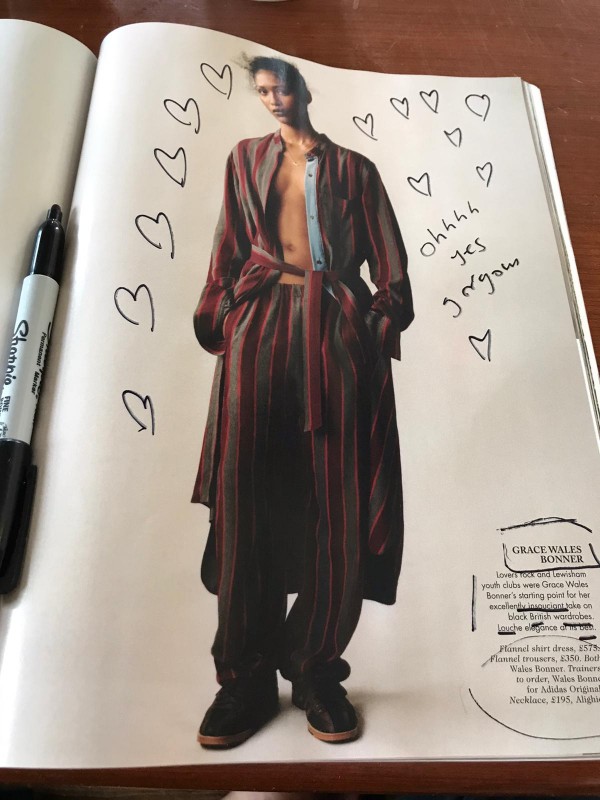 Witness the Quidness: When I first set up the HQ studio at the back of PPQ's headquarters one of my circle of pals was Lawrence Hayward. I may have tried to sell him on doing a Happy Hardcore Denim/Go-Cart Mozart track. He also loved my insane practice of having a canned applause sample on the old Roland W30 which I used to spur on appreciation frombaffled hipster audiences watching an Electro Bizzarro gig (it worked). I first met him at Momentum studios in Parsons Green. The place set up by John Hollingsworth, Timo Blunck, Douglas Hart, Angie Daniels, Becky Whitney, Gerard Johnson, He was recording the glam period of Denim there. Getting members of the Glitter Band in. The first album had done well with Middle of the Road charting. I had missed Felt during my lost years. I only had a cursory understanding of the fathers of Indie. My cooler Dog Kennel Hill friend Andy Martinez had a few of their albums. He had all the cool stuff. Factory, early House and Hip Hop. Lawrence appreciated my fun pop sensibility and I'd often bump into him at the Smashing night club. So back to HQ 1996/7 he'd got a single deal with EMI. He was getting melody and production ideas from a few pals. I had recorded myself playing kazoo and guitar with a melody. He added amazing lyrics:The sun's outEveryone's happy cause the sun's outChildren are smiling cause the sun's in the skyOh, it shines for you and IWe went on holidayOh, we went to PaingtonWe stayed in Mrs. Lott's hotelWith a family down from LeytonOh, they came from LeytonIt was vying for the A-side but Summer Smash was chosen. Tragically Lady Di had the car crash the week of release and it was shelved.